Love the details and embrace them!

I just returned from a quick vacation in Rome, Italia. It's a wonderful city and a historical place. Especially for artists it is such an inspiration. While wondering through the city, I was really amazed by all this wonderful traditional art which survived sometimes over 1000 years!
This is all before 3D modeling, Photoshop and 3D printing. This is sweat and blood from many artists over many hundred years and decades ago.
I did really asked myself with all the possibilities that we have today, why do we (or do I) sometimes get lost of track.
It's all about the process and pipeline optimization and about rebuilding things that we saw already in movies. Just happened to notice that some artists concentrate too much on the tools and forget traditional artwork?
We should all love our great work and put as much love and detail into it as we possibly could (and sometimes more)!
Remember: Maybe 1000 years later there comes someone like me (or you) and will deeply appreciate it.
Even if tight timelines chases you, design frameworks seem to drive you nuts, make a difference.
Make something notable outstanding with every piece you deliver.
I know that some of you readers might be offended because they deliver high quality and I am sure you all do.
It's more that I want to share this great moment and excitement with you, which remembered me that every stroke counts and every detail matters!

IPhone 6 and Apple Watch! really the next big thing?

this took me almost a week! But now I decided to write my thoughts on Apples big announcement 09/09/14.

The world had its eyes on Apple and everybody was waiting for the next big thing. While Apple was presenting in its own special way which we love and know from back in the days where Steve Jobs ran the show. Lot's of things have changed (from my point of view).

First of all and the most annoying thing was the streaming experience. A company which brands themselves and is well known for their perfectionism and their major focus on usability delivered a really bad streaming experience and cut of a major portion of the community as well as possible new customers coming from other OS's.
The Apple Event could not be viewed from a windows devices. No Internet Explorer, no Chrome, no Firefox not even the windows version of Safari could enable the excited, potential Customer to watch the event.
Ok, all cool! let's take an iOS device and tune in! Finally the IPad enabled me to tune in!
While I thought streaming videos and conferences was a topic which was already solved by a lot of companies, I could not believe that Apple could not deliver an experience that could let people focus on the main event. Browser (Safari on iOS) was crashing, streaming was choppy and servers could not handle the load. most annoying thing was the simultaneous translation to Chinese in real time.
This can be tested! Where is the perfectionism and where is the quality?

While one could certainly feel emotions and excitement in the air. The news reported a week before that apple plans a payment service and will announce the new IPhone.
Apple Watch was rumored for years now. While the payment strategy is huge and can certainly be a big win for apple how could it leak days before the event.
Apple Watch! I'm pretty sure that the Apple watch will be bought by people and will make Apple a big pile of money and wearables will be the next big thing. But where is the company which surprises and which is not so predictable?
With all the love to design where is that thing that differentiates?
No one thought that you can control the phone without a pen or stick? But Apple revolutionized touch to a whole new level? But will that be the same with the watch and the wheel? A and please do me a favor and do not go to the market with an actual Apple TV devices (smart tv).

it is certainly a really tough and hard job to be Steve Jobs successor! And expectations are very high from all sites. shareholders, customers, techies, nerds, Apple fanboys have all high expectations. It's important to follow the known paths but be authentic and re-invent a brand that matches!

With all the long term strategies and paid services it's a fundamental base for growing profit. But in the not so far future customers and shareholder expect to be surprised and to feel that Apple feeling.
More than product it's the Apple Feeling which sold the products and still sells them today.
This should not be a trolling post at all. It's more some points that I really recognized while watching (trying) the event. A company which brands themselves with the slogan "think different" should really be thinking different. So product names change from "iSomething" to "Apple Something".
But is this enough. I am really excited about the upcoming products and just wanted to share this personal feeling and opinion and would love to here from you in the comments what you thought! 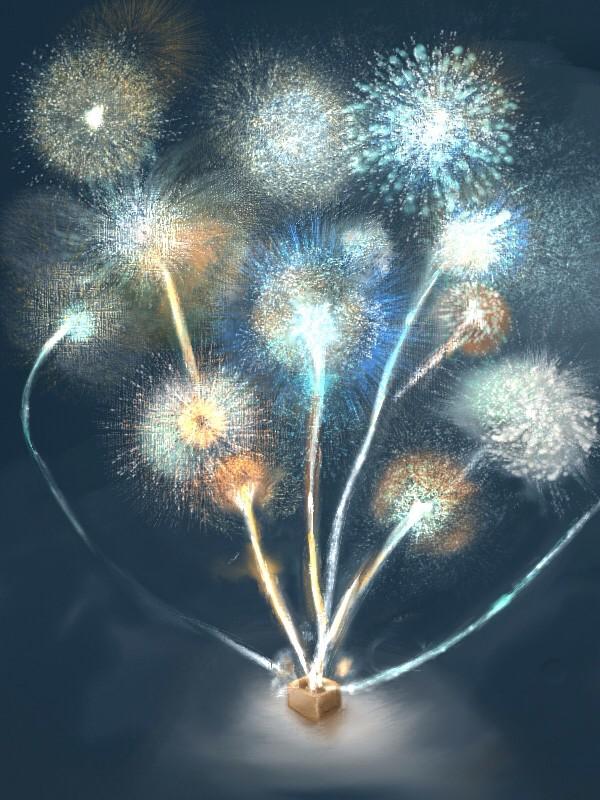 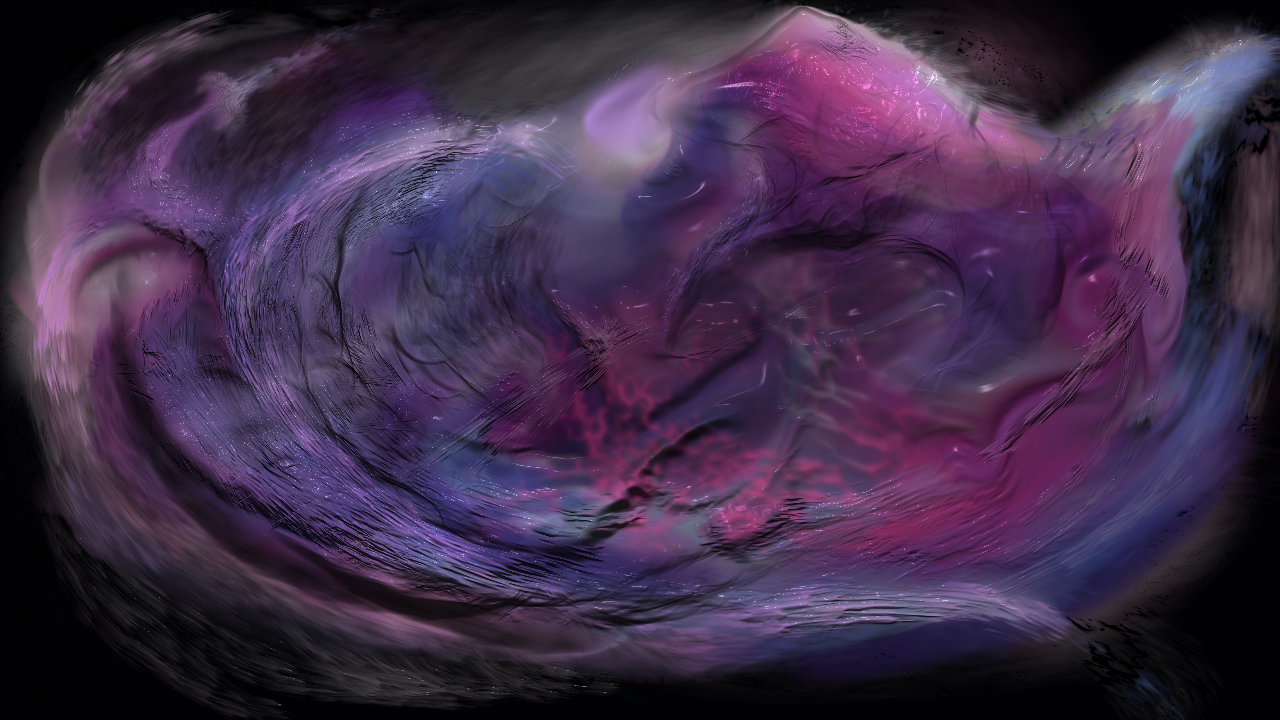 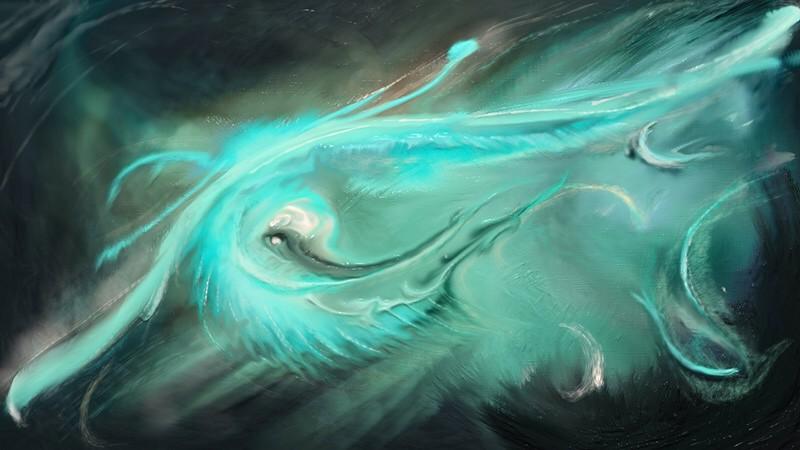 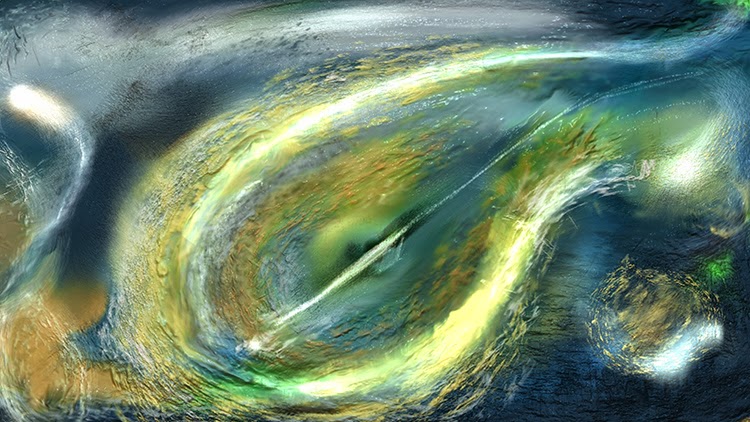 Hey all,
Haven't posted in a while so I thought why not share my latest speed sculpt done in sculptris. 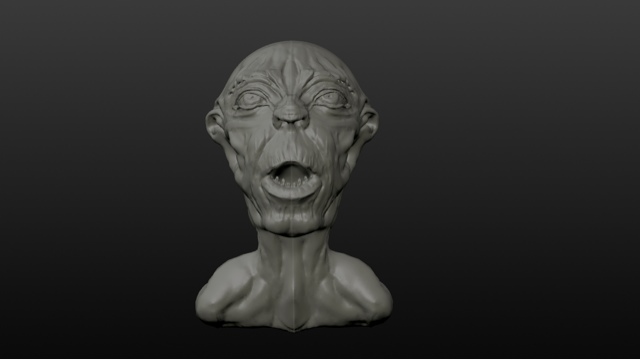 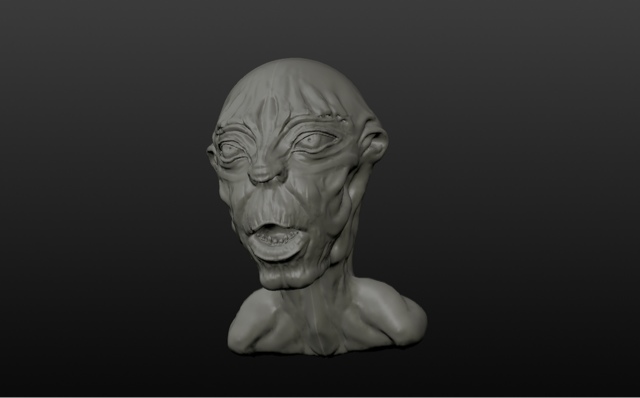