The Hobbit - an unexpected journey! (My 2 cents)

Once in a while I do a blog post to do some kind of film review. I mean I just post my thoughts and observations.
I recently found the time to watch The Hobbit. Full of excitement about a new film from Peter Jackson with lots of CGI and a new format called HFR (High Frame Rate - 48 frames/s) I put my 3 D classes on an was ready for the show. Interestingly the movie was recorded completely in 3D already.
So prepared with all what I need for a perfect movie night the curtain opens and the movie started.
But what I saw was really an unexpected journey!
I had the impression while I was seeing lots of details more then ever, I am was loosing cinegrafic features that I use to love. So for me more details are not equal a better show and better pictures. This is something which offends me also on super HD TV's. I can't explain it but it steels the Hollywood feeling. I love the surrounding of New Zealand. Really great locations were chosen but still something was missing.
Being a fan of the LOTR trilogy I was really missing the great lightning and the mood the pictures were transporting. To much detail make things appear to hard. Depth of field was totally different.
I have to admit that the second half of the movie was much better than the first one and maybe it was because I got used the the HFR 3D pictures by then or the effects were placed more subtile and appropriate (for my feeling).

Maybe this was just a slow start and I'm ready for a ramp up of the upcoming 2 movies...
Again this post just represent my feelings while watching the movie... I would love to here some other opinions or agreement in the comments....

This is my first attemp to actually color something...
Comments and Crits are welcome! 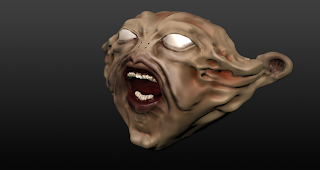 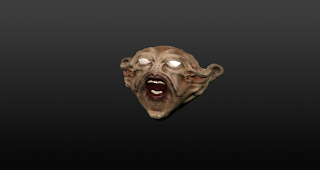 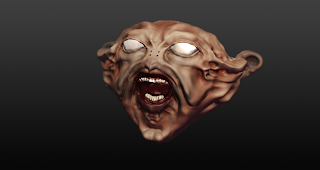 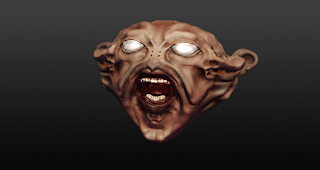 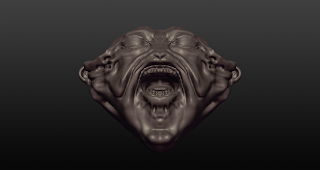 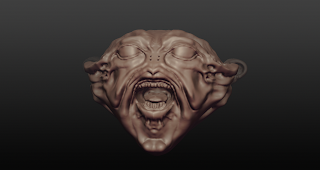 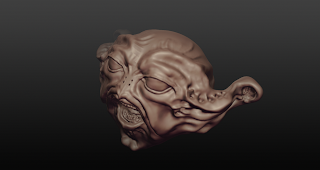 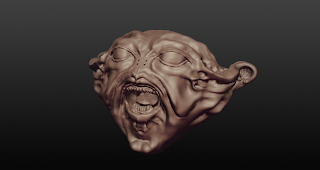 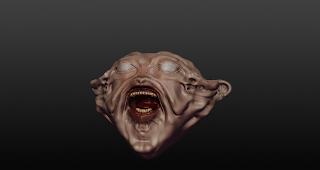 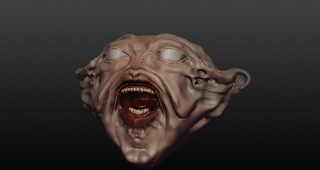 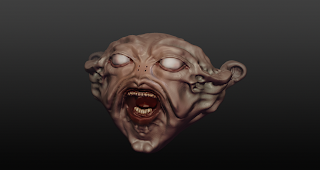 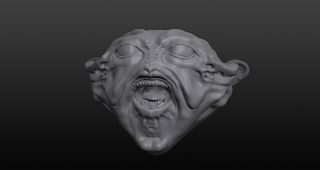 hey all this is a quick 3D sketch with the fantastic tool Sculptris ... Modeling took me like 30 min and then I spend some time in fiddling with painting and material... nothing to fancy but anyway 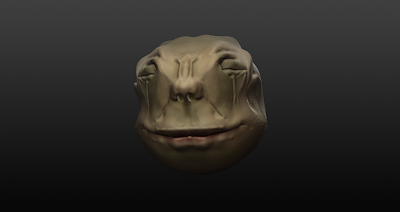 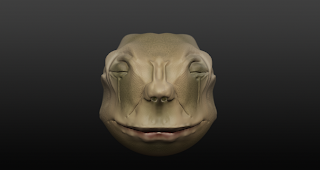 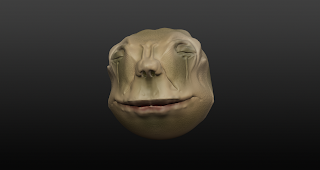 Maybe I find some time to do some more...

I found a really interesting project over the weekend which really made me blog about it!

Kenny Roy started this project to raise some money for his short movie “The little painter”. This was done with a kick-starter.com project. He animated 24 hours live via live stream.

It is really entertaining to watch and a very good animation lesson, too!

You all should definitely check it out! And subscribe to his site and blog!

The best think is @kennyroy provides the 24hrs as free only resource to watch. So every one who could not participate during the marathon and is interested in animation has the chance to watch it on his website:

Looking forward for the final result of “the little painter”… good luck! 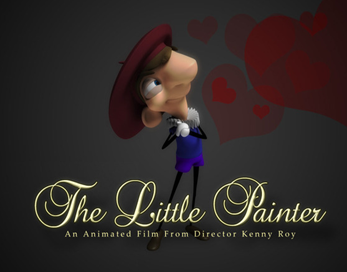 P.S.: sad, it looks like there the kick-starter project is over and there is no way to donate afterwards.

I do a logo design for a none profit club every now and then … or basically yearly. Used to do some 3D rendering and decided to go 2D with vector shape this year… 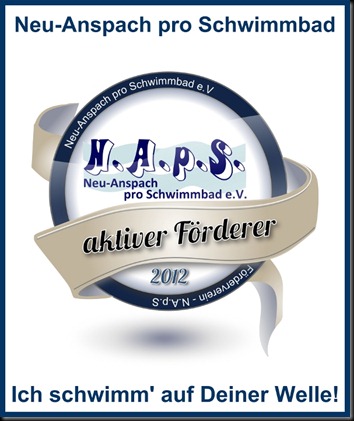 Tell me what you think and as usually comments and critiques are welcome.